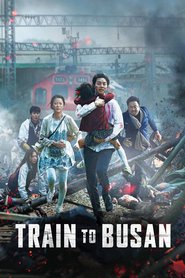 Martial law is declared when a mysterious viral outbreak pushes Korea into a state of emergency. Those on an express train to Busan, a city that has successfully fended off the viral outbreak, must fight for their own survival…