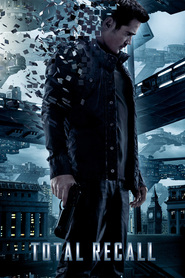 As the nation states Euromerica and New Shanghai vie for supremacy, a factory worker (Farrell) begins to suspect that he's a spy, though he is unaware which side of the fight he's on.