NT Live: Behind The Beautiful Forevers 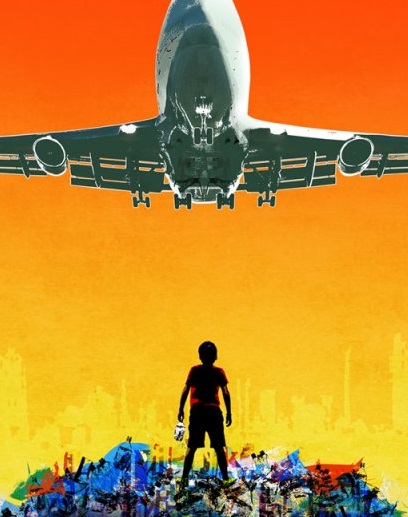 India is surging with global ambition. But beyond the luxury hotels surrounding Mumbai airport lies a makeshift slum, full of people with plans of their own. Zehrunisa and her son Abdul aim to recycle enough rubbish to fund a proper house. Sunil, twelve and stunted, wants to eat until he’s as tall as Kalu the thief. Asha seeks to steal government anti-poverty funds to turn herself into a ‘first-class person’, while her daughter Manju intends to become the slum’s first female graduate. But their schemes are fragile; global recession threatens the garbage trade, and another slum-dweller is about to make an accusation that will destroy herself and shatter the neighbourhood.