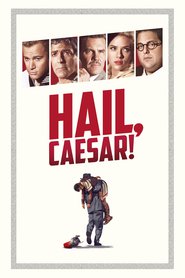 Tells the comedic tale of Eddie Mannix, a fixer who worked for the Hollywood studios in the 1950s. The story finds him at work when a star mysteriously disappears in the middle of filming.