The first thing you should know about Flix Student Cinema is that we do our very best to show industry standard film formats to our audience, but if that is not an option then we are able to show DVDs, Blu-rays or any other home cinema format media. Only industry standard equipment is used, which means playing high quality film that are DCI compliant.

Our society is also lucky (due to the support of Loughborough Student Union and Flix's membership) to have a 2K Digital Cinema projector. The Barco DP2K-10Sx which has been developed for independent cinemas was installed in the summer of 2013. The digital projector comes as a fully integrated, DCI-compliant projector – including a 0.69” DLP Cinema® chip, a high-grade cinema lens and an Integrated Media Block with a Doremi ShowVault including redundant storage.

The film can be delivered electronically via the Internet or a hard-drive containing the film arrives at Flix and is then 'ingested' (uploaded) onto the Doremi ShowVault server. This takes about 3/4 the time taken to play the whole of the film. A playlist on the server is then created which includes any auditorium automation, pre-film adverts and trailers and the film of course. All that needs to be done by the projectionist on the night is to then hit play

Flix was first Student Run Cinema that has installed LANsat™ to enable reception of media content (film, trailers and adverts) over the Internet, but also allows for the showing of alternative content such as LIVE performances.

Over 100 cinemas in the UK and more throughout Europe are already using LANsat™ for satellite broadcasts and content delivery to view exciting live events from around the world.

Almost as important as the picture is the sound! We are dedicated to providing the best sounding films we can as well as great looking films, neither is worth having without the other.

Our cinema can play up to 7.1 surround: left, centre and right channels provide precise and clear positioning of dialogue, separate left, right rear left and rear right surround channels help provide the feeling of immersion in the sound and give general atmosphere and lastly a subwoofer/bass effects channel produces extra strong bass sounds which are particularly audible in action and special effects sequences.

But it is not just a crisp picture and clear sound that makes Flix Student Cinema what it is today. All of this equipment would be useless if it wasn't for the steady stream of dedicated technicians who maintain the equipment and the projectionists who run it. These people all give up their time to first be trained and then in turn train the next generations. 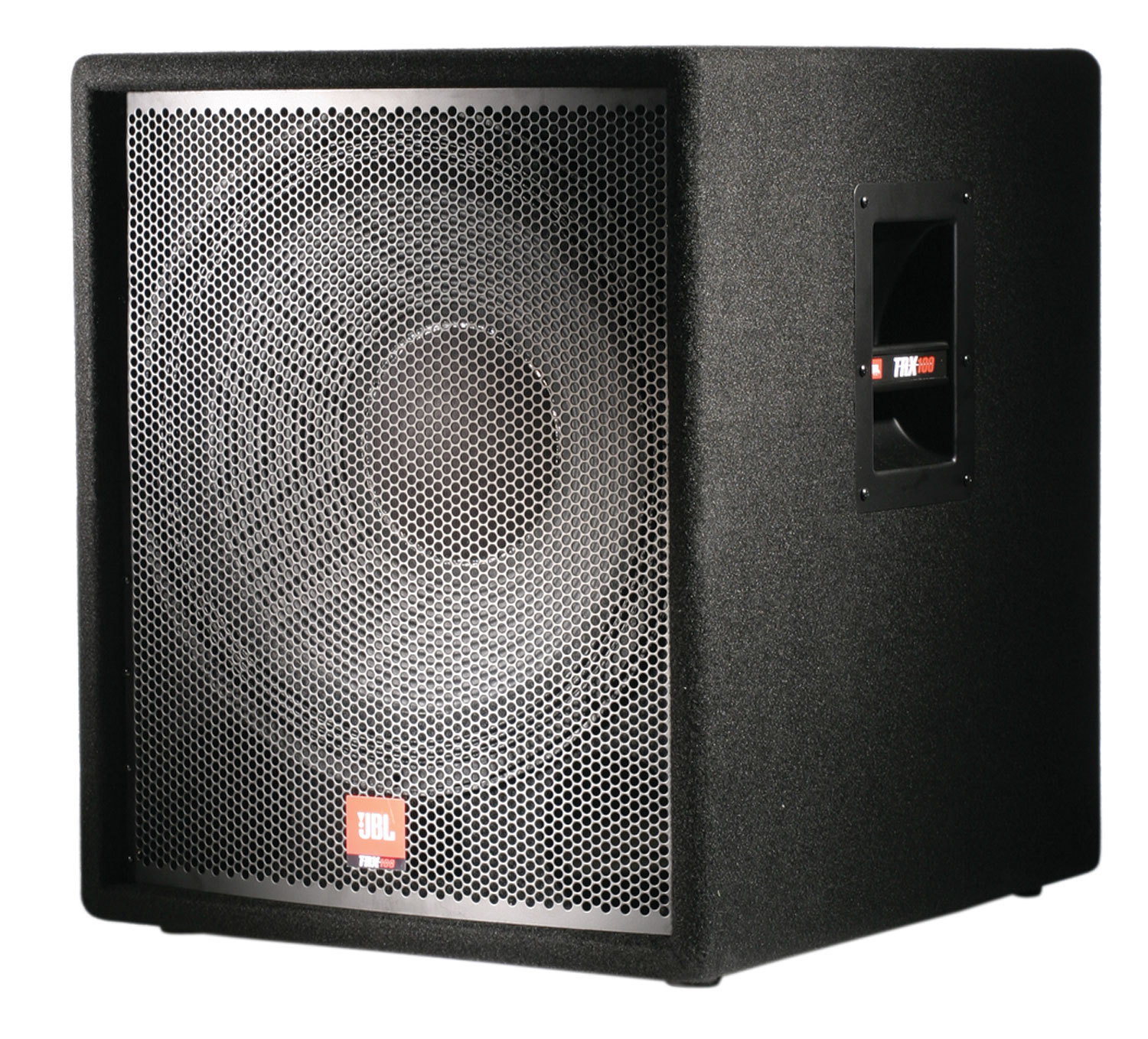 Flix has a WIR Tx925 (Williams sound Stereo IR transmitter). This is for Audio Description (Partially sighted) and Hearing Impaired (for the hard of hearing) along with the induction loop within the auditorium. 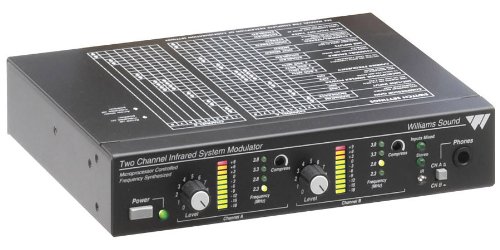 FLIX Student Cinema did use standard 35mm cinematic film stock (1), using our an house Cinemeccanica Victoria 5 projector (Vicky). Films were run on a long play tower system, so only a single 35mm projector was required. This is similar to the kind of non-digital projector used in most modern multiplexes, with a 2000W lamp in order to give clear crisp images.

Films typically arrived in several 'reels' delivered in seperate cans, each arounds 20 minutes worth of film.

Each of these pieces are then 'spliced' - linked together, so they form one seamless piece of film, which, for long films, is over 2 miles long!

To show the films, we used a long play tower system. Each side had the capacity to hold a full film, complete with trailers and all the trimmings. The tower releases film onto the projector rollers, with the lower reel rotating to recover the shown film. At the end of a showing, the film is then rewound ready to show again, or be dismantled to return.

Since the move to our new location, Flix has invested greatly in developing a rich sound experience.

Back in the 80's, cinema was limited to only mono and stereo sound. In recent years, 5.1 Dolby Surround Sound, and Digital Theatre Systems (DTS) have become standard, and the Flix film-projector could read both versions.

Flix did use 5.1 channel Dolby Digital Surround sound, where the sound is broken down into three forward channels, two surround and one bass component. Front, Left and Right channels provide the crisp clear sound modern audiences expect. 10 surround speakers are split between left and right surround signals, and are mounted all around the rear of the room for a fully immersive sound experience. Finally, a large bass unit gives the sound an extra boost at all the right moment, and a greater depth throughout the whole film.

As an alternative to Dolby Surround, Digital Theatre Systems (DTS) was also avaiable to be read. The DTS-XD10 processor provided a clearer digital signal, as all of the sound signal was stored on CD's. Digitally encoded 'time codes' were stored on the film, instead of the soundtrack itself. This removes the chances of interference caused by wear, or dirt which could occur with the Dolby system. These were read by an infra-red reader and decoded. The sound processor then used this to synchronize the film with the CD.